The 50,000-strong pro-Duterte crowd gathered at Davao City’s Freedom Park on December 9, 2017 may be half of the original target turnout of 100,000. I personally went around the whole stretch of the park that was closed off to traffic to look at the crowd.

But that’s not what made the launch of Biyaya Ng Pagbabago — President Rodrigo Duterte’s anti-poverty program under the supervision of Cabinet Secretary Leoncio Evasco Jr. — significant.

Members of Kilusang Pagbabago, mostly coming from poor communities all over the archipelago, heeded the call to come to Davao City using their own resources. KP flexed its political muscles and delivered. 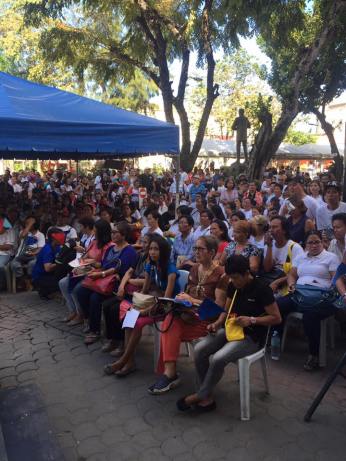 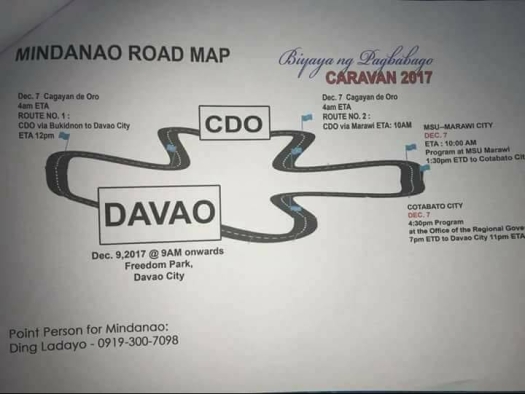 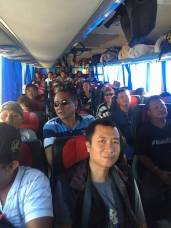 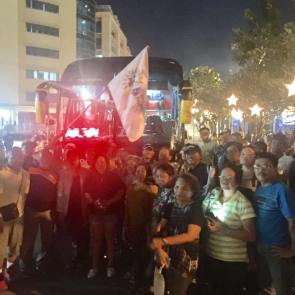 Zamboanga delegation during a brief stopover in Kidapawan, North Cotabato.

Zamboanga delegation during a brief stopover in Kidapawan, North Cotabato. 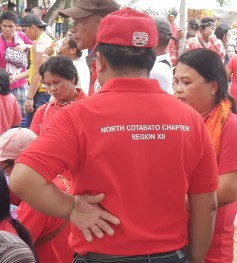 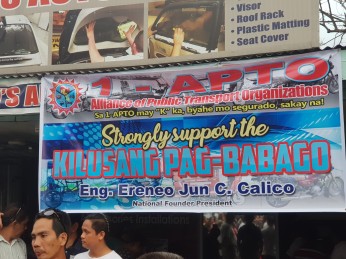 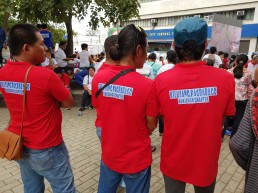 During a press conference on December 8, CabSec Evasco said the first KP members originally helped in unleashing the mass movement that swept then Davao City Mayor Duterte to the presidency because of the promise of change.

The movement continued after the election victory to help realize the change that the Duterte victory ushered.

“Biyaya is Tagalog for gift or gasa in Bisaya,” explained CabSec Evasco. The anti-poverty program are the gifts brought about by change that the mass movement needs to claim.

The cabinet secretary is relying on projects of 12 agencies placed under his jurisdiction by President Duterte’s first executive order upon assuming office in July 2016. These are:

“Biyaya ng Pagbabago” is aligned with the objectives of the Philippine Development Plan ‎2017-2022 to reduce poverty in the country from 21.6% to 14%.

“We are targeting to alleviate poverty by 7%, or lift the lives of about six million people listed under the poverty level, before President Duterte’s term ends in 2022,” Libres said.

Unlike previous anti-poverty programs that were conceptualized and implemented as patronage projects of  traditional politicians, the Biyaya Ng Pagbabago integrated participatory governance and empowerment of people’s organizations.

Though I considered him a traditional politician because of the massive hakot PDP-Laban did in Cebu in mid-November, House Speaker Bebot Alvarez showed his support for this movement for change to end poverty in the country. and push for federalism.

In addition, the House Speaker spelled out targets for the federalism campaign come early 2018:

Alvarez, who is confident of steering the House super-majority in coordination of the Senate, needs a partner outside the halls of Congress. Kilusang Pagbabago is a nationwide mass movement primed to drum up massive support and votes for the administration’s shift to the federal system.

Indeed, Kilusang Pagbabago flexed its muscles on a nationwide scale and delivered.